- May 12, 2020
"Self-reflection is the school of wisdom" -Baltasar Gracian, Spanish Prose Writer and Philosopher. 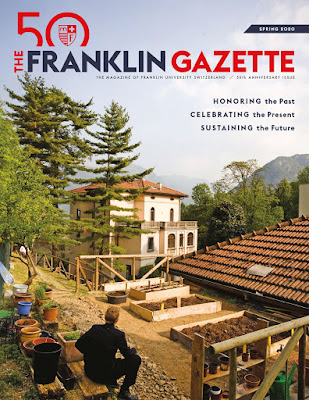 Welcome back or welcome to Adventures at Franklin! Another semester has come and gone, and I think it is very important to reflect on the happenings and some of the great events that transpired this spring. This semester has been the most different semester from my 6 semesters. FUS, like most places in the world during 2020, has been divided into 2 parts: life pre-pandemic and life during the pandemic. Therefore, I find it only fitting to write and split my review of Spring 2020 the same way. Here is my review of the first part of the semester at FUS.

Weeks 1 and 2: January 20 - February 2
In all honesty, there was nothing too special about the week; just the standard start to the semester, everyone getting use to their classes and new semester schedules, meaning not too many things going on.
The second week was more eventful, with a few events happening such as: 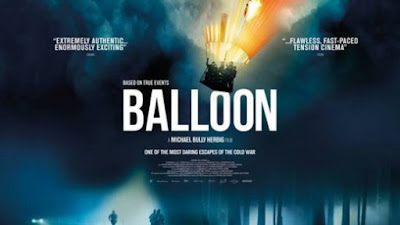 Weeks 3 and 4: February 3 - February 16
These weeks were significantly busier. The semester's initial "feeling out" process was just about over, but classwork is not too overwhelming yet. This means that many events and activities started to occur. 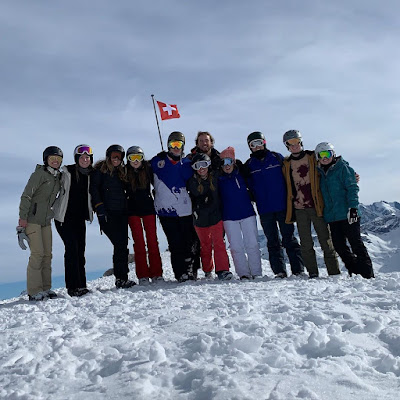 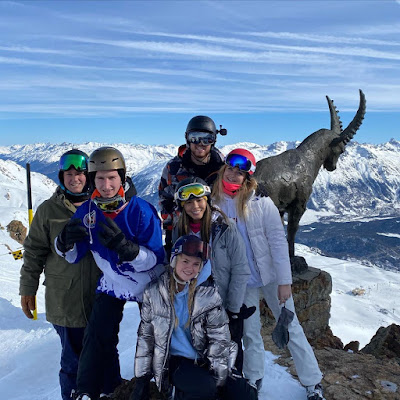 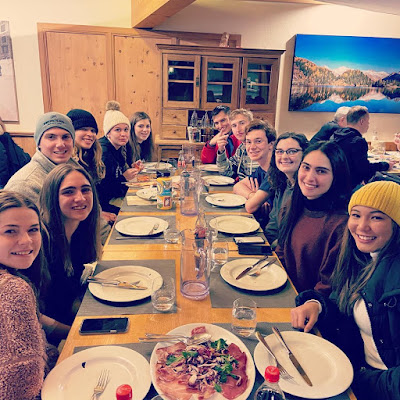 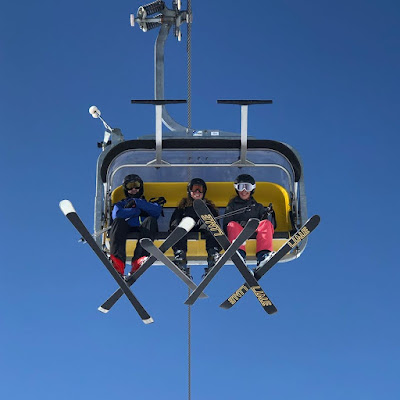 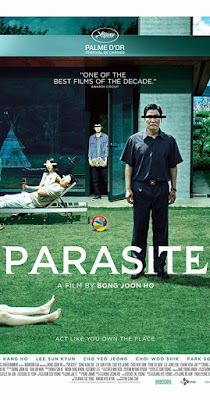 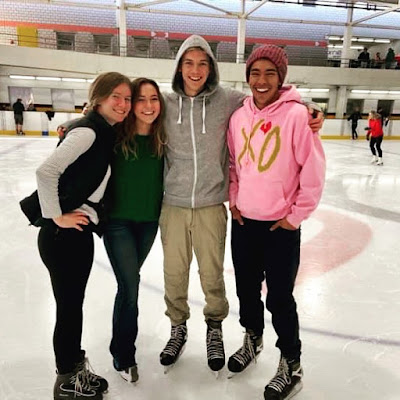 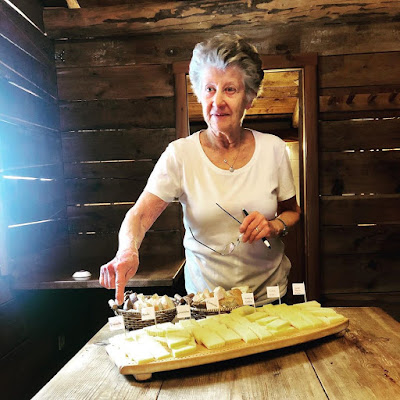 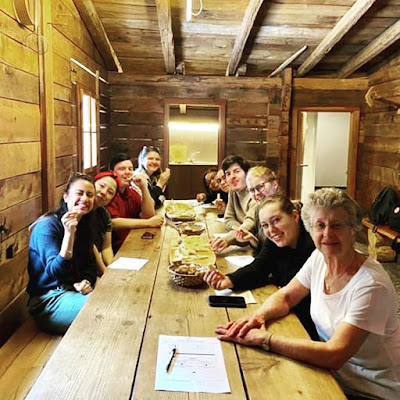 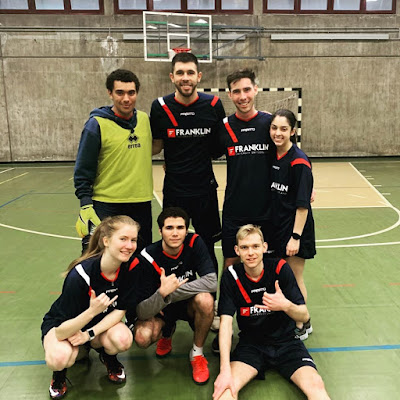 Weeks 5: February 17 - February 23
This is the point in the semester where classwork begins to intensify. Nonetheless, things were still happening on campus. 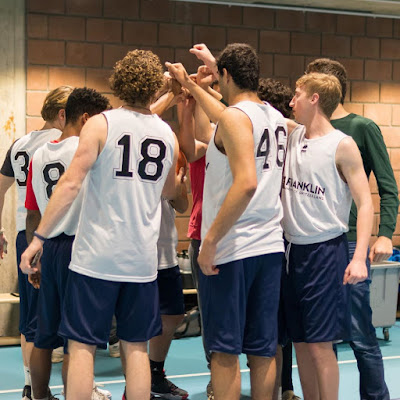 And that is where I leave this post. Up to the the end of week 5, it seemed like a regular FUS semester. It was business as usual. Life was getting pretty busy, having to juggle a social life, schoolwork, going to school events/activities, potential travelling/trips... but that's life at Franklin :D

In my next post (set for release this weekend), I'll look at the 2nd half of the semester: life during the pandemic. That's all for now :)