Eating at FUS: Crunching the Numbers! 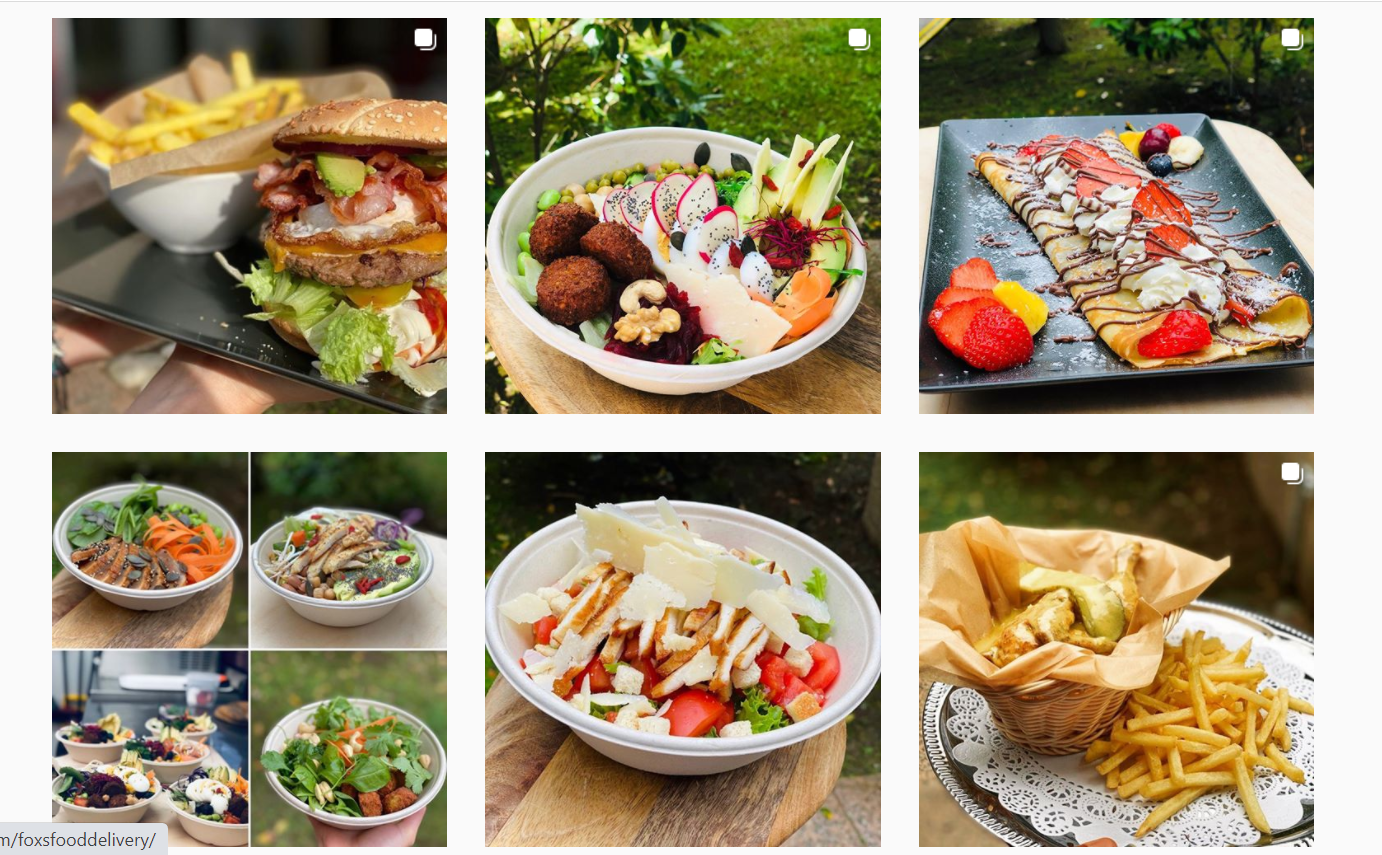 As of September 2020, this company provides food to FUS' dining services.
Welcome back or welcome to Adventures at Franklin! Eating is a huge part of our lives, but ironically, very little has been written about eating at FUS in the 7-year history of Adventures at Franklin. This changes today! In this post, I tackle eating at FUS, and crunch all the numbers (pun intended) regarding price/cost.
Where we eat:
At FUS, we eat either in the Grotto (located on Kalestch Campus), or the Dining Hall (Located on North Campus). In the past, Grotto had longer opening hours but that has changed this year as the Dining Hall has extended hours.
What we eat:
We eat from a weekly menu (or as I like to call it "what's on display"), and a set menu. CRUNCHING THE NUMBERS:
So now comes the part that involves simple mathematics. I have neglected to do the math for Sophomore meal plans (500 CHF), so that this post does not get too long.
For freshman meal plans (1600 CHF per semester)
A semester is usually 17 weeks, but subtract 2 weeks for Academic Travel, which means there are 15 weeks (A.K.A. 105 days) where students can use their meal plan. However, each semester is different. For example, Fall 2020's Academic Travel only 1 week long in comparison to the usual 9-10 days, so the prediction below will definitely vary depending on the year, but the prediction will provide insight into how to manage a meal plan.
To figure out how much money you should spend per day, simply take the amount on the meal plan (in this case 1600 CHF), and divide it by the number of days in a semester (let's say 105 in this case).
Point 1: That sum is not a lot when you think about it, and let me prove it.
Point 2: Here is a pro tip, buy half portions and side portions! They save you a lot of money. Here is an example. Say you ate twice a day, and bought 1 side portion and 1 half portion with your meal plan of 1600 CHF. Well you would run out of money on DAY 111! That is well past the end of the semester.
Final Point: Obviously you do not have to use your meal plan everyday. You can order food from outside the university. You can cook and/or eat with friends. You can also order from the menu where items have their own price. It is up to you as to how you want to spend your meal plan money. I've done the math to illustrate a rough idea as to how much on average you should spend. A rough estimate I heard in the past was to eat 10 meals per week with your meal plan on average if you have the 1600 meal plan, and that is a fair enough estimate because it really does depend on your own situation.
I always tried to refrain from using my meal plan too much in the first few weeks, and then splurge during midterms week because I wanted to spend time studying and not cooking. I entered travel with around half or just over half of what I started with. Academic Travel is more or less the halfway point in the semester, so it usually good to enter the travel break with around 800 CHF if you are on a 1600 CHF meal plan. Then after travel I would also not spend too much, but then splurge again once finals hit. I enjoyed this tactic a lot 😂😂😂
However, I hope this post provides some insight into eating at FUS. My meal plans always lasted until the end of the semester, but that was because I budgeted and saved money where I could. Some days I wouldn't use my meal plan but would cook instead. Some days I would only buy half portions/side portions. So I think it is certainly possible to survive on a 1600 CHF meal plan for the whole semester, but don't be dumb and buy the full portion if you eat every meal everyday at the Grotto or Dining Hall. One of my roommates from my freshman year did that and he ran out of money before Academic Travel 😂😂😂 You can put more money on your meal plan, but if you manage your money well enough, there is no need to!
I really enjoyed writing this post, and I actually wanted to dive into even more numbers but I figured I would leave it for now. Last note: I plan to write a post every week, and publish it on the weekend. Having said that, see you in the next post, where I recap the first 3 weeks of the very extraordinary and unique semester ;)
A presto,
Asa
dining dining services english speaking university in switzerland fall 2020 fall semester franklin university switzerland life at franklin