- May 17, 2017
As the semester is coming to a close, I'd like to take a moment to reflect on some of the great events that took place during the past four months! 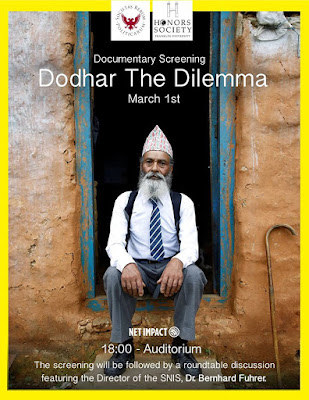 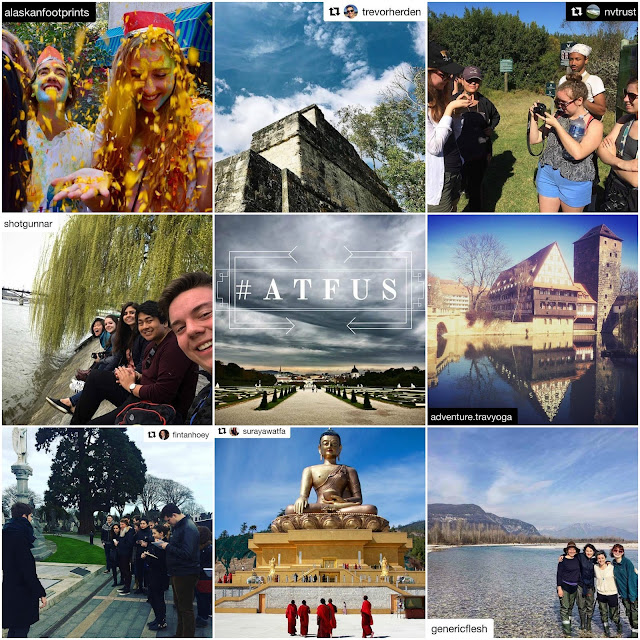 It was a great semester for Academic Travel, as you probably already know from reading part 1 and part 2 of my posts about student experiences.

Students traversed the globe, from Italy to Bhutan to Guatemala and many places in between! I can't wait to see where Academic Travel takes us next semester.

Last, but not least, here is an overview of all of my posts this semester:

Wow, it's been a busy semester! I can't wait to relax a bit during summer break. Don't worry, though, I'll be back in the fall - I hope to see some of you then, as I'll be an Orientation Mentor for incoming students!

I wish everyone an amazing summer, and congratulations to all of 2017's graduates! I am so excited to see all of the great things everyone does next.