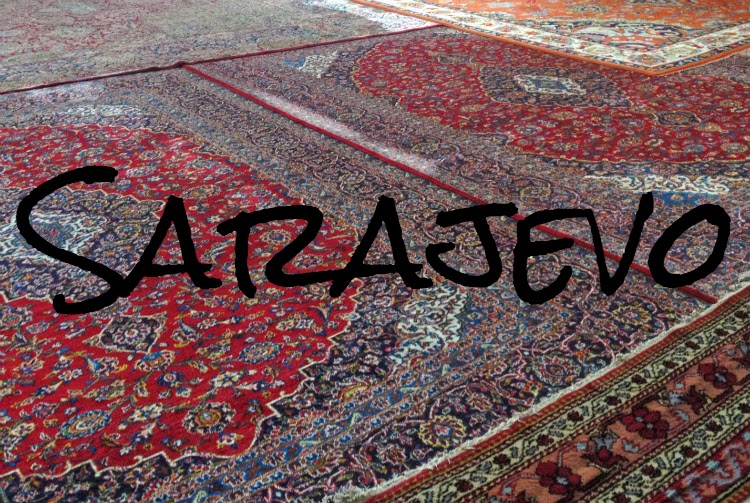 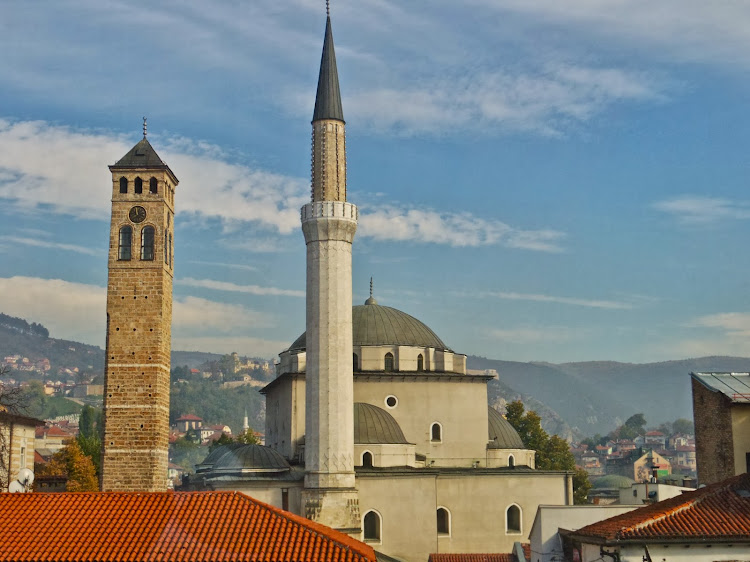 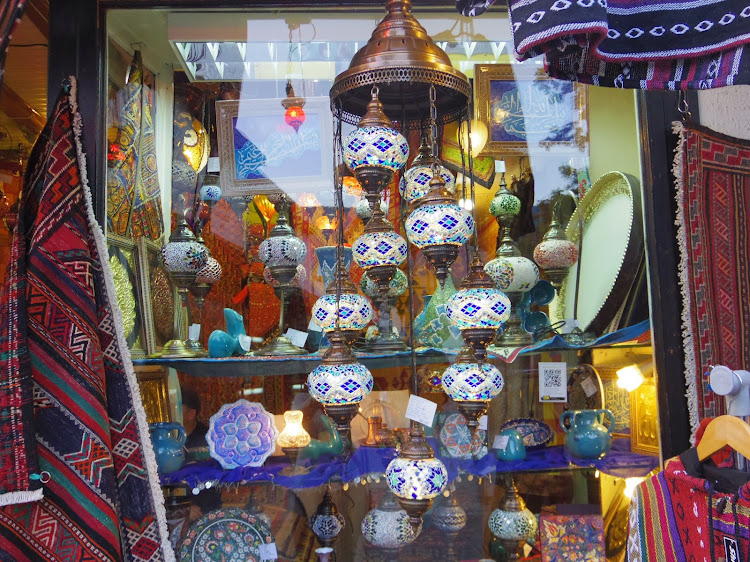 What an experience! I loved visiting Sarajevo because it felt like I was taking a mini trip to Turkey! The turkish influence there is undeniable. Our hotel was located right next to the town bazar (turkish style market) with hundreds of shops selling handmade jewelry, hand woven rugs, spices, textiles etc. Not to mention that I had the best honey drizzled baklava of my life at a little street cafe here! I love the feeling of this city and its deep (albeit tragic) history. At one time it was a trade mecca, a principle stop on the Silk Route. In fact Sarajevo was so developed that it was the 2nd city in the world (after London) to get electricity in the 1890s. Unfortunately, several wars have nearly decimated the city. Most recently the Siege of Sarajevo (1992-1996) resulted in the destruction of 90% of the cities infrastructure. Reconstruction efforts are still going on today. In fact the week we visited they just were taking their first census since the war, a war which happened more than a decade ago.

Sarajevo is also known as "The Jerusalem of Europe." In one city block you can find a Greek Orthodox church, an Islamic mosque, and a Roman Catholic church. These are the three main religions of Yugoslavia and had much to do with the perceived schisms that lead to the regional wars in the 1990s. But in Sarajevo the three religions still coexist in peace. 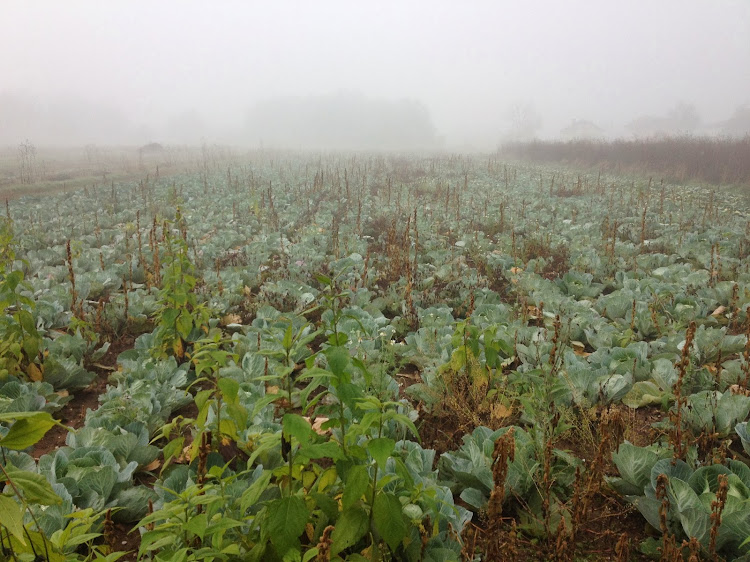 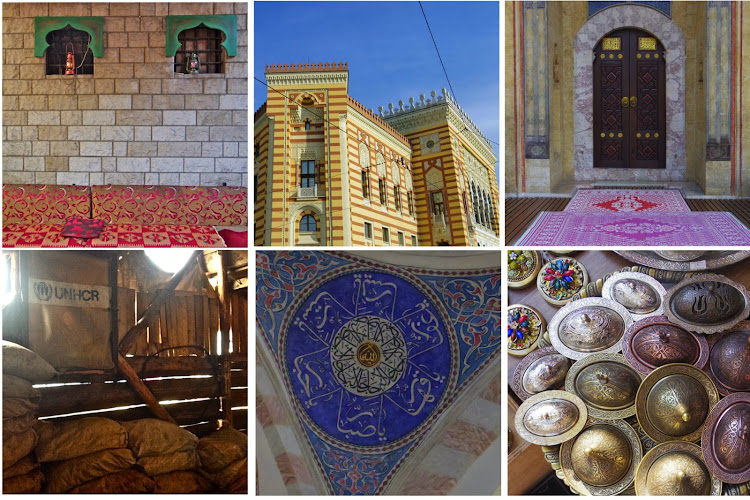 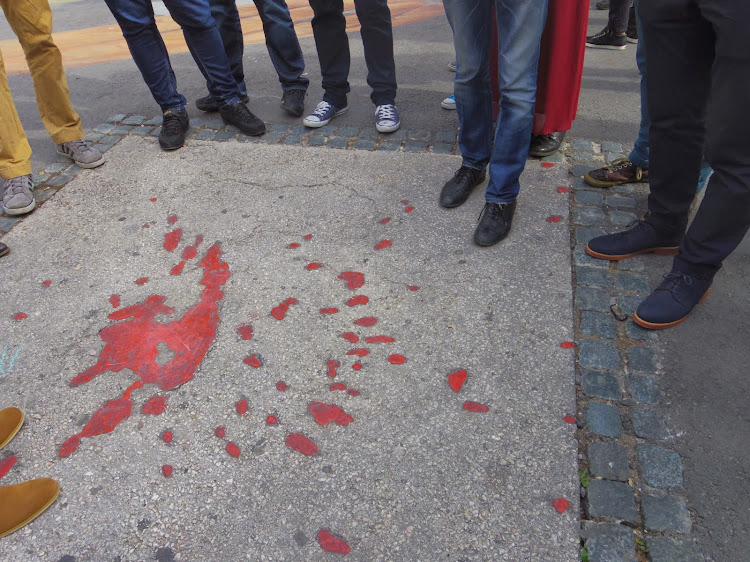 A Sarajevo Rose ^^ wherever a mortar explosion killed one or more people the scars of the pavement were filled in with red resin. These small tributes to the 10,000+ civilian casualties can (unfortunately) be found all around the city. It is estimated that on average 325 missiles and 600/900 grenades hit the city every day between 1993-1994. 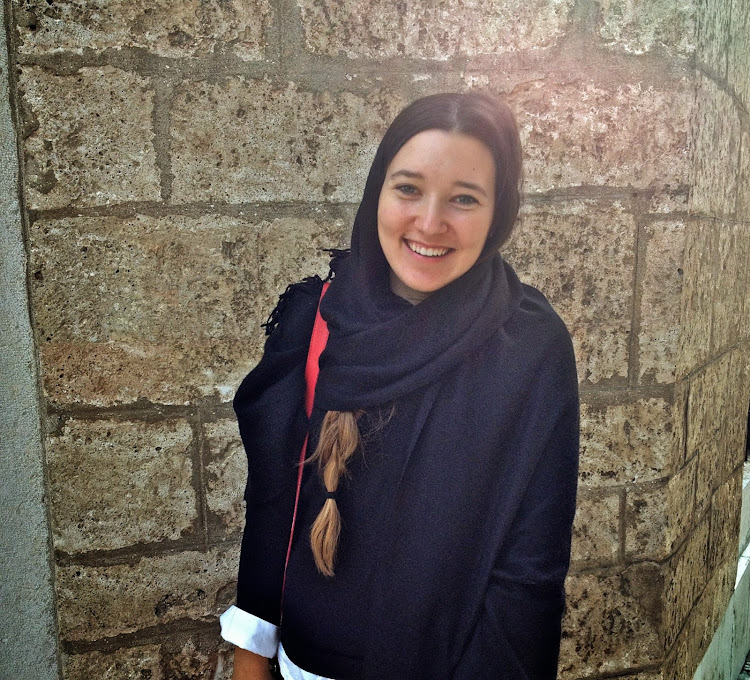 Highlights of Sarajevo:
- Standing on the street corner where Archduke Franz Ferdinand of Austria was assassinated, effectually starting World War I.
- Walking through part of the secret underground tunnel built during the war to bring food/water/medical supplies in to the citizens of Sarajevo during the siege.
- learning more about Islam while touring the Gazi Husrev-Bey Mosque.
- Eating delicious food! Including: a savory pastry that tasted like home made mac & cheese, a döner kebab, and a hummus + pita sandwich!

Hearing the Muslim call to prayer, smelling the smoke + spices, passing by buildings riddled with bullet holes. Such a once in a life time experience! Sarajevo was also an unexpected taste of the former Ottoman Empire and I am happy I had the chance to visit! Thanks for reading another Academic Travel post, I have loved going through the pictures and hope to wrap up with one more post next week on my time in Dubrovnik, Croatia, stay tuned.